India Pale Ale, cause the kids love it! 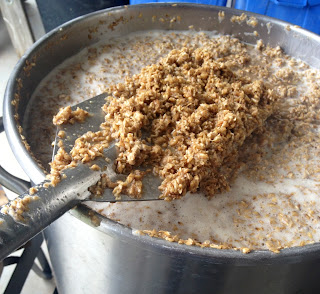 Comet hops are an heirloom hop variety that was first planted in 1980. Comet was the result of a wild male hop collected from Logan Canyon, Utah, and crossed with an English hop, Sunshine. While looking up information about Comet, and then UK Sunshine hops I came across a great article from BrewingTechniques' September/October 1995  discussing the role of genealogy in hop substitutions. The article is filled with great historical tidbits about hop origin and hop name stories. I won't look at hop substitutions the same way after reading the article. At one point the article states that "96% of the US hop crop was Cluster". I guess Cluster is the original "C" hop. Understanding hop origins can go a long way towards making hop choices for substitutions and recipes. 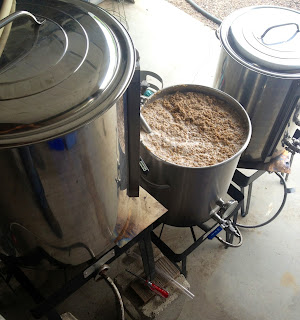