Before temperatures even begin to cool down, brewery's start shipping out their seasonal beer's for fall in August and even July. Much like how stores keep putting fall and winter holiday decorations out earlier and earlier every year, breweries are racing to market to keep up with seasonal beer demand. There is nothing I can do to change the push to sell seasonal decorations or beer each year, but I've noticed that the larger by volume the brewery, the earlier their seasonal beer are brewed and on the market. What this means is that at the largest craft breweries in this country fall seasonal's (ie: pumpkins and brown ales) are brewed in May and June. Meaning that by September many of the pumpkin beers on the shelf are already three to four months old. Some smaller brewer's decry that these large brewing company's are moving seasonal release dates up more and more. My seasonal beers will be brewed when the seasonal ingredients are ready. Many times with pumpkin ales, large brewery's use canned pumpkin meat or even no pumpkin at all and just spices (nothing seasonal in the beer, but the marketing). Anyway, enough about beer industry politics. Back to the Burlington Beer Co. Autumnal Squash ale. 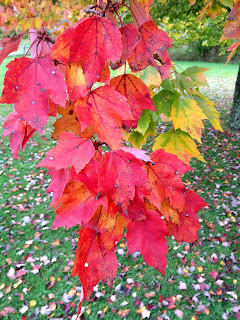 My twist on a pumpkin ale is to use winter squash to provide flavor and body to one of Burlington Beer Co.'s fall seasonal's. The winter squash variety's highlighted in this years batch are acorn, butternut and blue hubbard. Winter squash actually contain more sugar, and I think more flavor than pumpkins. Some smaller heirloom pumpkin varieties do have more flavor and sugar than traditional carving pumpkins (which I suggest you use when brewing a pumpkin ale), but still not the rich flavors of acorn and butternut squash. This beer is based off the squash ale I brewed last year, but with more spices this year. 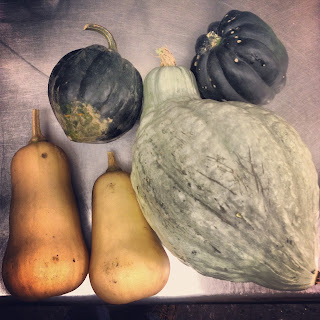 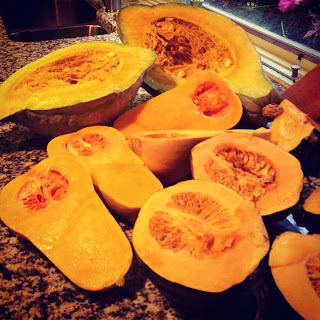 This beer will be available at Burlington Beer Co.'s Autumn Harvest Tasting Event October 16th. Also available to sample will be a Fresh Hop Ale brewed with Vermont grown hops, Another IPA, and some sour beers and vintage beers.
Posted by Unknown at Tuesday, October 09, 2012